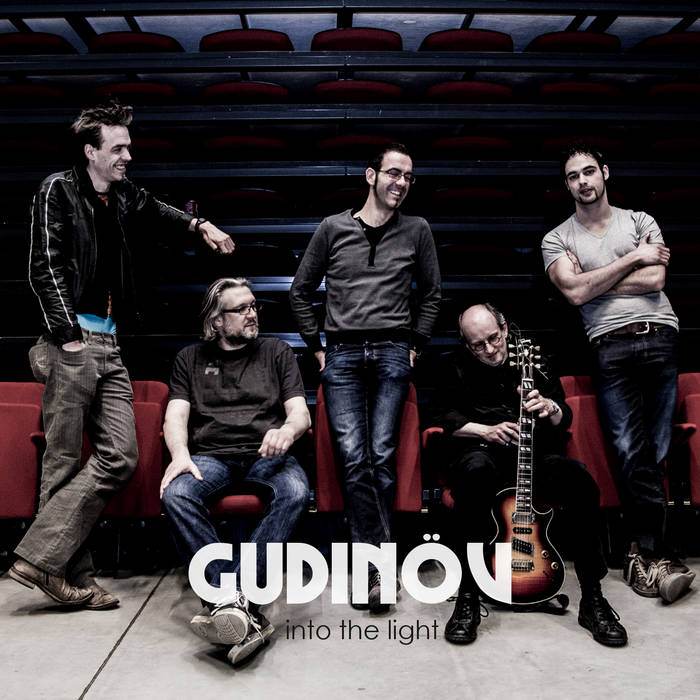 Familiar faces but a new band. The guys formerly known as YEARN'd teamed up with drummer David Dolezal and decided to take a brand new start. This EP is the first result of this coöperation... Kind as we are, you can download this EP for free. Enjoy!

Raw, catchy and with a lot of power... three words to define the band Gudinöv. The bandmembers are experienced musicians and hit already numerous large and small stages.
In june 2013 they released their debut EP 'into the light'. A new album is planned. The bandname is a tribute to Emma Gudinöv who led in 1662 the resistance against Tsar Aleksej I, who banned music and dance throughout Russia. ... more